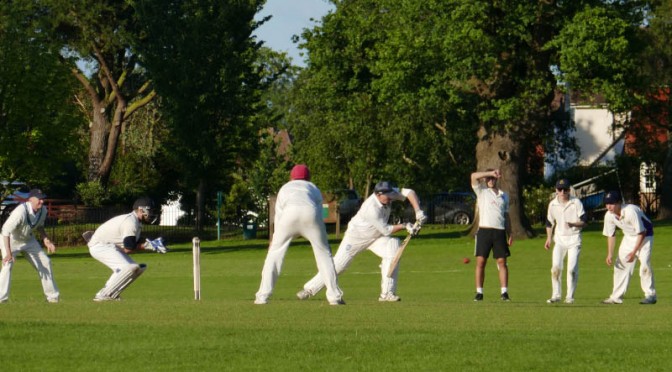 20
Tim Handel : 129 v Ewhurst (A) on 07/07/2007 – 1st XI – Fuller’s League
Scorecard : http://sdacc.play-cricket.com/website/results/891497
We had been waiting for this. In his first season with us, Tim had threatened a ton on a few occasions without converting, but this was the day it happened. Decent attack but a small playing area, and in early after we lost Gav in the first over. Sid & Tim traded boundary after boundary in a Club record Fuller’s 2nd wicket partnership, (http://www.stokecc.co.uk/record-partnerships/) – Sid eventually holed out, (probably with his bowling duties in mind), but Tim went on and on. We were contemplating 300 but Simon pitched a six on the road that bounced several times on the tarmac and took about ten minutes to fetch. Not wanting to lose time or overs, we ‘suggested’ to Pagie that we declared and we won the game to stay in promotion contention. 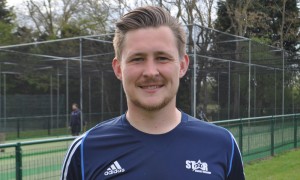