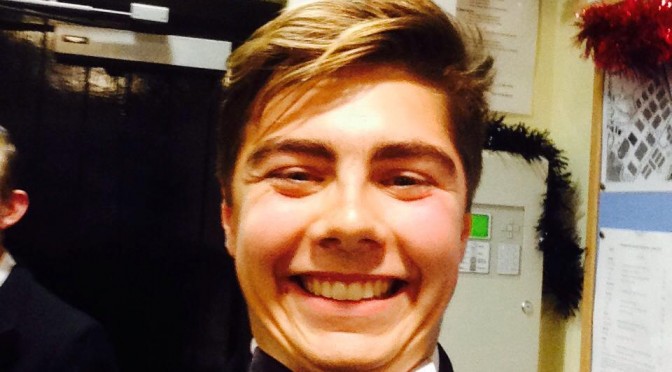 The week started with excellent availability to source a second fixture. The traditional number of drop outs, including four on the Saturday, one at 10.30pm and another tried to bail on the Sunday morning but was turned around, made for a bit of a late scramble but 21 players helped make two games; each side posting a similar score but with a different result.

Stoke batted first in a 35 over contest and whilst run-scoring was difficult early on, the opposition eventually ran out of bowling.

Alistair McMillan, (21), did the hard yards, gluing the top order before being adjudged run out, (“looked a tight call” according to he of pony tail who popped down to watch some of the action.)

Rod Thomson, (29), and Robbie Parrett, (25), got the board moving with a stand of 62; for the second season running Thomson found himself run out by a Stoke fielder lent to the opposition.

When they – and captain Jeremy Connell – were dismissed there was still some work to do at 138 for 7; but at this point the fireworks began.

Carel Ferreira, (20 not out), was his usual positive self; but anything he did was comparatively dull compared to Ed Ashwell who clubbed an unbeaten 52 with five fours and four massive sixes to lift the total to a formidable 211 for 7.

After tea Geoff Vinall and Ferreira put the visitors behind the rate; and Stoke earned two run outs.

Vinnie Paters and Ben Townsend took a wicket each; and the next three bowlers used took wickets too; Connell, (3 for 16), the most successful; and there was one each for McMillan and Thomson to complete an 84 run win.

Members of the away team returned to HQ to find a highly social opposition still putting money over the bar so a good day off the field too.

Anyone looking at the scorecard could easily view this as a bad defeat; but strangely it was closer than appeared and everyone should take a lot of credit from their contribution and for taking this game deep.

Three debutants to map into a ten man side was always going to be a challenge, but each did well and would be more than welcome for another game…one problem is one of them returns to Australia in the week and the club budget doesn’t extend that far. Anyway, to the cricket…

Worried about their batting depth the opposition chose to field first. Moumer Khara and Hamza Hafeez gave the innings a nice start with a stand of 28 but seven runs later they were two of four dismissals in the first ten overs; sadly invitee Mashood Khan and debutant George Nunn failed to trouble the scorers on debut.

Another debutant; George’s brother Olly, played nicely for 26 allowing Rob Butler to cash in on some indifferent bowling as excellent game management by the home side allowed Stoke to boost the total. Nunn Snr and Sameer Khara departed in quick succession – the latter caught at cover off a young girl who showed great promise – leaving Ralphie to nugde the ball around and let the Butlers do their thing.

Rob B fell to an audacious one handed catch on the line when he reached 79; Andy, (29 not out), swotted five fours and a six off the last ball of the innings to lift the total to a respectable 211 for 7.

After a pitch-side tea during which a highly competitive and noisy Tamil League match was still in progress on the adjacent pitch; all Stoke’s bowlers did well but were unable to separate openers Singh and Saturday 2nd XI captain Patra who kept themselves just about ahead of the rate.

But all the stoke bowlers and the fielders – one short on a small playing area was a tough mission but Mashood Khan, Hafeez and the Nunn brothers saved many on the line – plugged away. Sameer Khara and Nunn Jnr bowled much better than their figures suggested. Kevin Morgan was excellent behind the timbers.

Having had his delay into the attack delayed due to a finger injury sustained attempting what would have been a great grab; Moumer Khara eventually got Stoke on the board courtesy of a sensational catch by George Nunn in the deep. 131 for 1 with the asking rate still at sevens gave Stoke hope; however a handy No.3 punished anything loose and made a quick 39 before falling to Rob Butler shortly before the winning hit.

217 for 2 sounds like a stuffing, but it really wasn’t like that…had Stoke been able to get into their middle order earlier this was match that could have been won…and that was the opposition’s say so not us being in denial!

Thanks to Kingstonian for offering us the game from those who replied to their advert, and for playing it the right way. A potential re-match is on the cards in September assuming we can get numbers.

As for numbers, we turn to next week. Availabilities in, please!