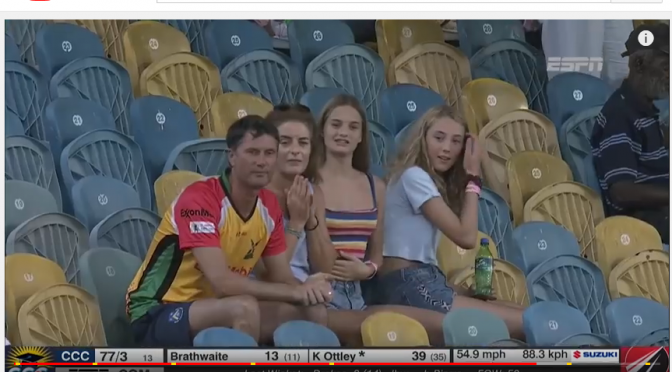 Despite their opposition trucking Darren Stevens – http://www.espncricinfo.com/england/content/player/20367.html – into their side, Shawn & Hoppy scored a routine(ish) – routine for Stoke anyway – win in their latest 50 over match yesterday.

Scorecard here : https://www.websports.co.za/livecricket.html?gid=234496&sportid=1
Occasionally the web link jumps back to a total of 141 in the second innings but WPCC won, honest!

A wagon-wheel of Shawn’s innings is also on our Twitter Feed.

Elsewhere, world fame for Phippsy as he was seen a few times on ESPN at the recent West Indies Regional Super 50 match between the Combined Campuses & Colleges and Trinidad & Tobago : http://www.espncricinfo.com/series/8853/scorecard/1161304/combined-campuses-and-colleges-vs-trinidad-&-tobago-2nd-semi-final-super50-cup-2018-19

Fast forward to the 38-39 minute mark and watch closely after the second of back to back sixes to take the score to 77 for 3 in the second innings.

Then, just after Carlos Brathwaite runs a four through third man to make it 81-3 after 13.2 overs, we’ll leave it to you decide if ESPN were telling the world Phippsy was in the ground rather than Mr.Brathwaite! 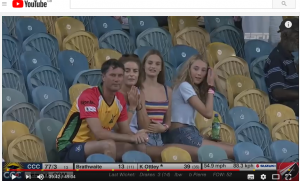 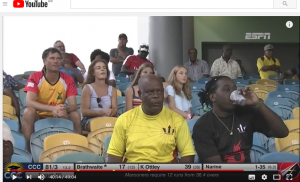