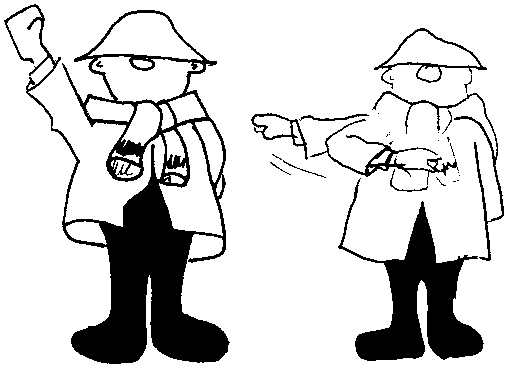 In one of the most improbable outcomes on the final ball of a match that will be talked about for years to come Stoke progressed to the next round of the Surrey Championship T20.

The visitors chose to bat on losing the toss, but lost two early wickets as Mike Enslin castled both openers in his opening overs – the first a wicket maiden – with just eight runs on the board.

After that, the art of wicket-taking proved a much more difficult proposition as a number of chances went to ground. No.3 and No.4 Trimming, (61), and J.Hunt, (57 not out), benefited to the tune of a third wicket partnership of 114.

The stand was only broken in the penultimate over when the former was unlucky to go having been pinned by a ball struck fiercely at him by his partner when he was backing up. Thomas Dennis collected on his follow through and completed the run out with a neat underarm throw.

In reply Will Gudgeon got the board moving with a brisk 17, his knock ending when he was bowled hacking across the line. No.3 Alastair Curran struck a quickfire 21 including a nice straight six to keep Stoke more or less up with the required rate before departing with the score on 57 in the 11th over when he picked out the tallest member of the opposition on the line.

Billy Zander took on the role of batting through and the momentum was carried on by James O’Gorman. The southpaws accelerated the scoring at the perfect rate, found the required boundaries each over and ran well to take Stoke to the brink of victory with a stand of 78; and a sweetly struck six by O’Gorman in the penultimate over left Stoke needing just four off the last. A formality, surely? Well, here’s how it played out…

19.1 Zander played and missed at the first…
19.2 …then chipped to mid-wicket to depart for 45.
19.3 Tom Frost got the perfect ball first up that tailed back in through the gate and flattened his middle stump.
19.4 Hopton played and missed trying to get bat on ball…
19.5 …then pushed a single to leave O’Gorman, (44 not out), the task of finding three or more to win off the last, a tie now being no good as Stoke had lost more wickets.
19.6 A swing and a miss seemed to spell the end but inexplicably the keeper, who was standing well back, missed the ball completely and it ran into the fence for four byes to complete the most unlikely of victories.

Older Stoke members might recall a league victory over Valley End, (http://sdacc.play-cricket.com/website/results/1607119), where the opposition keeper did something similar and three byes were scrambled to win that one, but what happened to Horsley & Send here was as cruel a finish an opposition could ever suffer having contributed so much to a great game. The bowler, (4-0-16-2), couldn’t have done anything more with so few runs to play with.

But it is Stoke who progress to ‘Super Monday’ at the end of the month and a second round tie against Farnham to be played at Reigate Priory CC. Whoever emerges victorious from that one will then wait around and play the winner of the Reigate Priory v Walton-on-Thames tie that follows straight after.