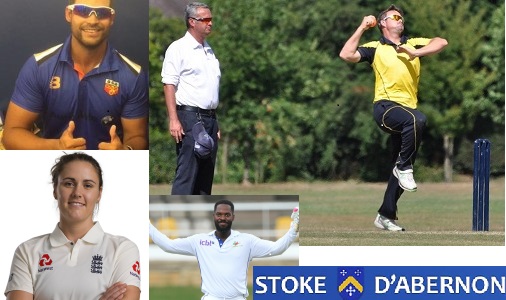 A good weekend for all our Stokers around the world.

Nat top scored for England’s women as they won the second T20 of the Ashes series, (http://www.espncricinfo.com/series/11037/scorecard/1086068/Australia-Women-vs-England-Women-2nd-T20I-aus-w-v-eng-w-2017-18), described as a “superb cameo.” Later in the match she also took a great catch in the outfield.

Western Province CC’s 1s scraped a 1 run first innings lead. Not much from Shawn this time but he gets a crack at the oppo again next Saturday in the second innings. Hoppy was carrying a knock so stepped down to the 2s who play in a 50:50 format, scored ten with the bat but figures of 3 for 40 off ten helped to defend a below par score of 212. As players are called up for franchise and provincial duties next round, Hoppy is hopeful of a recall.

Card from Shawn’s match, (Hoppy’s card not on line): http://www.websports.co.za/cricket/live.html?gid=81880&iid=1&dbl=false

In the Caribbean, Anthony made 82 in his first innings, (we won’t mention the second), to help Barbados to a nice first innings lead and, ultimately, a 135-run win over the Windward Islands.