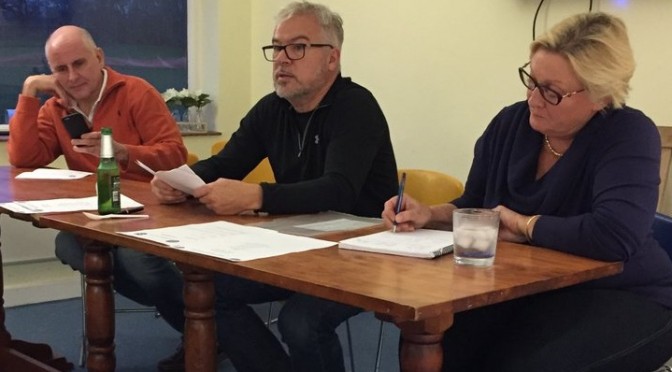 An increased turnout for this year’s AGM; a few watched the rugby ahead of the main event… 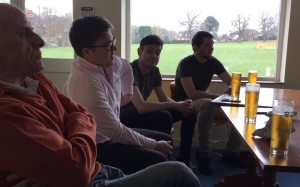 …and many more stopped back to have a few beers and some food afterwards.

Applying an ‘if it ain’t broke, don’t fix it’ approach following our excellent 2016 season, most of the roles and responsibilities for 2017 remain unchanged. James Trower continues as Club Captain, likewise Jase Earl retains his role skippering the 2nd XI.

This was, however, the last AGM minuted by Jo as she stands down as Club Secretary after nearly a decade in the role, (her replacement, who came forward last night, will be announced soon); but the membership will be pleased to know that Jo will still co-ordinate the Saturday teas for this coming season! Jo was also elected as a Vice President…replacing Drew(!) who retired by rotation, Adrian Mills stays on as a VP.

In his Chairman’s report, Drew reiterated the need to clear the outstanding balance of the Clubhouse Extension loan, but in the same breath mentioned that hiking subs and match fees was not the way to go to achieve this and they would remain unchanged this year. Please consider what a donation from anyone reading this, whatever amount, will do to help this. Click Here : https://www.justgiving.com/sdacc/donate/

Drew is also confident that a replacement for Caroline Neat as Welfare Officer will be in place and announced early next week.

New Treasurer Rod presented the accounts, (audited again by Ali Mac), which made good reading despite the outstanding loan repayments; and away from the financial side of things Rod was keen to make sure we acknowledged the contribution of Andrew Trower, who stands down as Colts & Academy Director years in the role.

Pagie announced that this year’s Pre-Season Working Party will be on Saturday 8th April, and a list of what needs to be done and timings will follow.

Any other business was brief. David Pappin asking for a reintroduction of a paper fixture card rather than relying on the on-line versions. Logie said he would produce one for David or anyone else who requested one – please e-mail your requests to stokecc@hotmail.com. 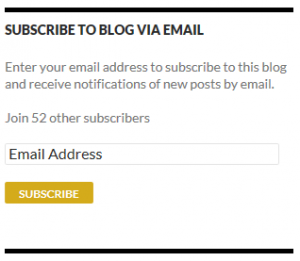 …generates an e-mail for you to ‘Confirm Follow’ – after that you will get an e-mail prompt whenever any updates posted on this site.

An overview of EasyFundRaising was also given – pleasingly and a few signed up soon after. 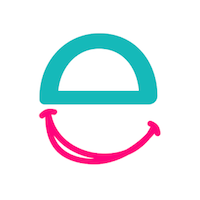 So with the AGM done, mainly in order to comply with the Elmbridge annual licensing requirements(!) many stayed back to make full use of said licence and made a tidy contribution to the coffers.