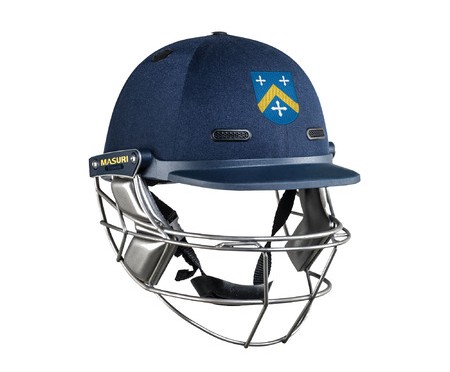 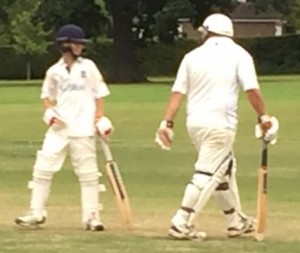 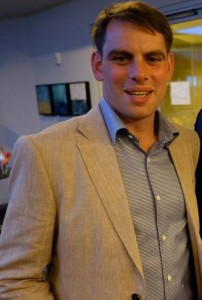 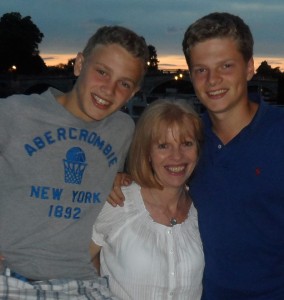 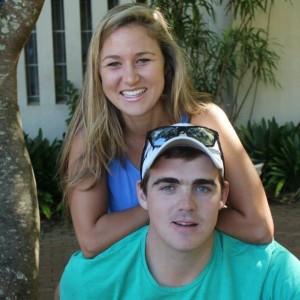 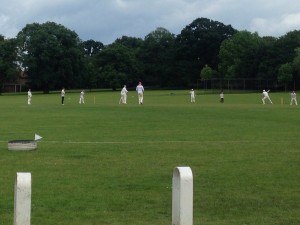 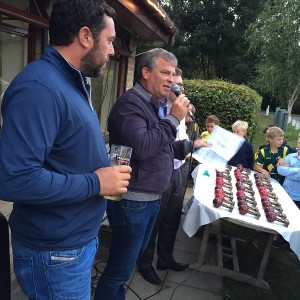 A number of the above joined part-way through the season, so hopefully we can get them on the field early doors in 2017 and increase the number of fixtures we play.

Anyone in these lists who played as little as one game has contributed to our fantastic season.