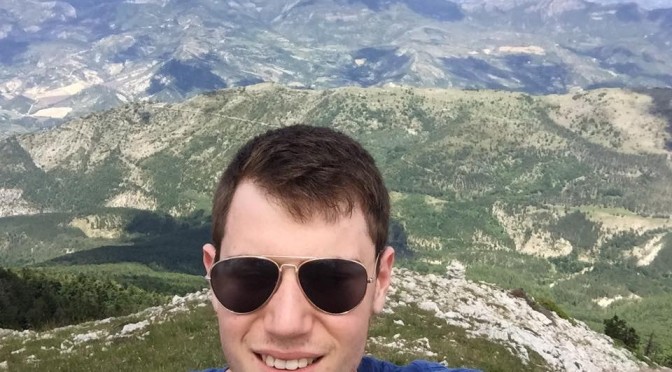 Stoke put out a home side as well as an away side this Sunday and the 9 players of Stoke beat 10 of Epsom Methodist CC by 15 runs in a closely fought and enjoyable encounter.

With fewer players than normal a 35 over contest was agreed and Stoke batted first on the same deck that had been used for Saturday’s low scoring match against Oxshott.

Jack Raimondo must have not liked the prospect of batting on a slow surface and holed out to S.Darke in the first over from Foan. This gave Dan Gluckman and Ian Hopton the chance to build a partnership.

The pair started slowly, (Hoppy taking 21 balls to get off the mark), but with both opening bowlers finding good areas it was difficult to get the ball away. When drinks were taken after 17 overs the score was just 57.

After drinks the pair started ticking the scoreboard over more regularly. Gluckers was the first to 50 from 67 balls, but Hoppy nearly caught him up shortly afterwards only allowing five dots in his last 26 deliveries faced. Hopton’s 50 came off 79 balls, but he fell two balls later for 52 when a nicely timed straight drive off Alderton was well held in his follow through by the bowler.

James Miller ended the over by striking the only ball he faced to the mid wicket boundary for four. Unfortunately he was the victim of a classic “yes-no-sorry” run out in the following over. It isn’t often a dismissed batsman can claim a strike rate of 400. (Ed – Alex Bond hit the two balls he faced for four before being run-out against Alleyn last season.)

Jez Connell joined Gluckman at the crease and the pair added 23 in the next five overs before Connell was out for 13 caught by R.Darke whose fielding was impressive all day. Ed Ashwell hit his first ball for four before perishing to a combination of the Darke brothers, skipper Duncan Elder had no patience for the niceties of defensive strokes and was bowled attempting a heave before Adrian Mills helped Gluckman take the score to 175 from 35 overs – exactly five an over.

Gluckman’s 83 from 105 balls is his highest score for Stoke to date and featured nine fours and one towering six towards the nets. For the visitors there were two wickets each for Alderton and R.Darke.

Jo put on another big tea, clearly remembering the away support EMCC usually bring and afterwards Mills and Ashwell took the new ball finding swing in abundance – sometimes too much for stand in keeper Connell who let through a few early byes.

Ashwell took two early wickets trapping Chandru leg before and bowling Megran in his spell of 5 overs for 15 runs. Unfortunately we don’t have the fall of wickets scores at the moment, due to a mix up copying up the score book, but hopefully we’ll be able to input them soon.

With two wickets down S.Darke and Johnson built a partnership. Ben Townsend came on to bowl and was unlucky not to dismiss S.Darke in his first over, the swashbuckling opener edging two fours off the unlucky bowler. At the other end Johnson looked more solid and repelled some searching bowling from Miller including a terrific cut shot for four.

Raimondo bowled a wild over before drinks before relieving Connell of the gloves, and the game was nicely balanced with the visitors on the required run rate.

A tight spell from Hopton nudged the pressure up a bit, and found the wicket of S.Darke who was stumped looking to come down the track for 44. We think the partnership was about 90 and had put them in a good position. Alderton looked good at No.5 striking a couple of boundaries off Elder to keep the required rate below sixes.

Connell was given a bowl and the game turned with a couple of quick wickets. Johnson picket out Elder at mid wicket off Connell for 38 and shortly afterwards Alderton was run out attempting an ambitious 2nd to Ashwell’s arm, Raimondo completing a good pick up and breaking the stumps. Connell and Raimondo both looked far more comfortable in their after drinks roles than they had beforehand.

From then Stoke were on top and two wickets each for Gluckman and the returning Mills finished the match, two catches for Miller, then Gluckman appropriately taking the winning wicket – a 2nd stumping for Raimondo, with the visitors 15 runs short.

Another enjoyable match between these two sides. We wish them well for the rest of the season and hopefully we’ll continue our friendly rivalry next year.