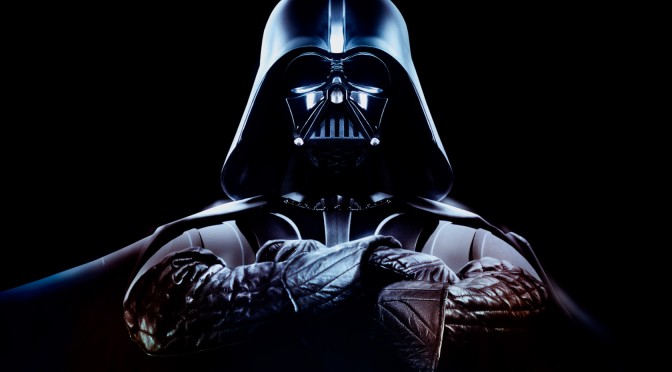 Stoke’s Sunday XI won an entertaining game against the Badgers at the Rec.

Batting first on winning the toss, Will Thomson and Nico Spreeth has the scoreboard rattling round; Thomson, 29 from 25 balls, hit J.Gordon out of the attack with a big six. Fellow opening bowler Jenkins provided some threat at the other end with his late swing, and found Thomson’s edge to make the first breakthrough on 41 in just the fifth over.

Spreeth was his usual organised self. Having survived a vociferous leg-before shout, then a difficult chance to slip, he constructed a well-paced innings of 47 from 63 balls with six fours. He was fourth out with the score on 112; Moumer Khara having missed a straight full toss, and Alistair Curran – who looked technically very good – hitting 22. Curran toughed it out against some decent change bowing and can be pleased with his contribution until he lost patience.

Carel Ferreira hit a run-a-ball 19 to keep the board moving; but Stoke were in danger of squandering their good start when Ferreira, then Rod Thomson, departed to leave Stoke at 149 for 6.

Keegan Weideman, promoted to a batting role after announcing himself unfit to bowl in the week, hit a typically cavalier 21, and Jeremy Connell made sixteen before being bowled in the penultimate over for 16 attempting a scoop against the returning Jenkins who bowled better than his final figures of 8-1-30-2.

After tea Connell and Richie Parrett gave Stoke a great start, bowling very consistently and conceding just nine and ten runs respectively from their six over spells. S.Pitts and Fox faced 73 balls between them for a combined total of 16 runs. Connell showed continued improvement in his bowling, and would have got into the fourth column with better support in the field. He showed the way in that discipline himself with an audacious one-handed grab over his head to give Parrett his first wicket of the season.

First change Zaki Ahmad continued to apply the pressure with a six over spell either side of drinks that yielded just 13 runs, only a difficult return catch going to ground blotting his copybook. At the other end, Curran bowled his leg-spinners, finding Fox’s edge to give Rod Thomson a catch.

At drinks the visitors were well behind the rate, so opportunities were given to other bowlers. Moumer Khara’s left-arm over angle provided a different challenge to the batsmen, Valentine pulling to Spreeth at mid-wicket. Ferreira and Rod Thomson also had short tidy spells.

With overs running out the Badgers needed quick runs but ran into some effective death bowling. Trying to play down accusations of hustling his captain into a higher batting spot, Weideman’s shoulder made a miraculous recovery and on he came for the last three overs at the railway end. The force was with him and results were devastating. He bowled Gordon with his first ball, shattered Jenkins’ stumps later in the same over, and after a few streaky boundaries to mess up his economy rate, Ward was bowled for 48. End result : career best figures of 3 for 22.

At the other end, Will Thomson showed good pace and castled M.Gordon; then Ralph Coleman collected two cheap wickets to close the innings on 160 for 9 and secure victory by 23 runs.

The Chairman will be pleased to hear of a health bar income on the day courtesy of a sociable opposition and a tremendous home support including a number of the players’ family and a good turnout of 1st XI squad players.

Next week, Stoke host the Avorians.